You are here: Home / Search Marketing / What Is The HTML DOM?
Share this article:

In this article, we will explain how to use the HTML DOM on the web and how the DOM displays HTML and XML documents. We will focus on the JavaScript implementation of the HTML DOM and refer to it, as it is a DOM that was created independently of a specific programming language.

Document Object Model (DOM) allows JavaScript to dynamically manipulate HTML on a web page. HTMLDOM allows you to create HTML documents, add and modify HTML content such as text, images, videos, and other data, and edit and delete content.

The Document Object Model (DOM) is the programming interface between HTML and XML and is characterized by a hierarchical tree structure. Each element in the document tree is called a node, and the DOM provides properties and methods that have the same properties as the other elements of the HTML document, such as type, size, content, etc. In this article we will review the Document Object Model and DOM on this page.

A node is essentially any element in the DOM structure of the page, including the text that would be an XHTML tag. In an HTML document, an object can be any type of object, such as a text tag, a file, or even an element of the document.

This function is not limited to working with HTML, but can be used on any other type of XML DOM. The table object is implemented as an HTML element, which is only a node in terms of the DOM, which forms the object model of the HTML / XML page. This subroutine calls the write() method of a DOM object to insert HTML code from the source into the element.

The majority of the DOM tree consists of two object types: element objects that represent tags like <HTML>, and text objects that represent text strings. If an HTML element is an element in the DOM, it is often referred to as an element node. Since the vast majority of code that uses DOM is about manipulating HTML documents, and because there are no properties on DOM nodes, we often refer to them as elements. Although strictly speaking not all nodes are elements, DOM can be used in an object-oriented paradigm in which the object (in this case a DOM node) has a base. It is common to refer to a node in the DOM as an “element” when HTML elements are elements in it.

The HTML DOM considers the HTML document as a tree structure called a node, and each node can be accessed within the tree. While reading an HTML document, the browser creates a representative tree called Document Object Model and defines how to access this tree. Each node can be either modified, added or deleted; it is also the basis of a new element you can create. Iframe objects are DOM elements that are added to HTML documents in such a way that they can be read by an HTML parser of the browser. 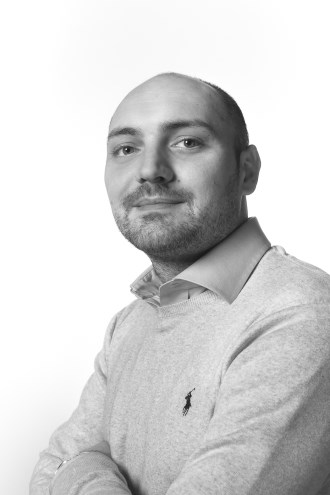